EA Sports has added more than 50 players’ faces to FIFA 18. The move follows pressure from fans since the launch of game, demanding more realistic faces across the board.

A total of 53 players – from world-class talent to lesser-known stars – have now received new, more realistic looking faces. Huddersfield Town sees most of their squad get a new look, with midfielder Danny Williams, goalkeeper Jonas Lossl and striker Laurent Depoitre among those to get the treatment. 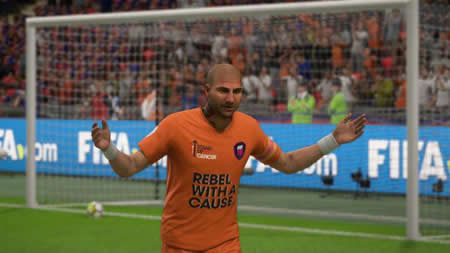 Here’s the full list – and to see how the look, the excellent Gamesradar has screen-grabbed a load of them here